It’s mid-July, which means summer is definitely in full swing and we need some cool and refreshing desserts. But let’s not bake unless we have to; there are plenty of no-bake options to choose from, starting with Creamsicle Pie.

Everyone remembers Creamsicles, right? Or is it Dreamsicles? One site I found stated that one (Dreamsicle) is made with Ice milk and the other (Creamsicle) with ice cream, another said the word ”Dreamsicle” was created to emulate but not infringe upon the copyright of the Creamsicle. But basically Creamsicle is the brand name used by the makers of Popsicles (and I consider that a VERY high authority.) Dreamsicle seems to be a term used for various alcoholic drinks (note to self: please try) as well as a dipped cone at Dairy Queen. Everyone is trying to re-produce the Creamsicle flavor, and this pie is no exception.

I tried to make this two different ways: once using ice cream and the other with Cool Whip. We consumed both versions with enthusiasm, but I was a little surprised when the Cool Whip version won the taste test, hands down. Much closer to my childhood memories.

I found this Creamsicle Pie recipe on spendwithpennies.com and only made a slight change: her recipe calls for orange extract, which I didn’t have, so I skipped it. Didn’t miss it at all 😀

With a store-bought crust, Jell-O and Cool Whip, you can put together a refreshing no-bake dessert that will look like it took much more effort than reality!

Want more no-bake frozen dessert ideas? Try a Frozen Tropical Lime Pie, Lemonade Pie, or Frozen S’mores Pie. For a new twist on a flavor favorite, make a Kool-Aid Pie! All are delicious and refreshing on a hot summer day!

And by the way, you can get the same Creamsicle taste in adult beverage form with this Orange Creamsicle drink. 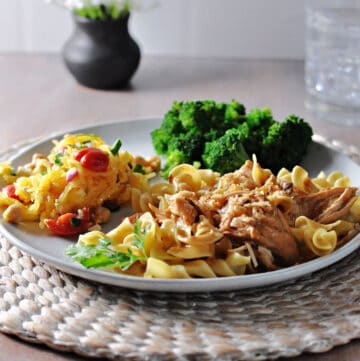 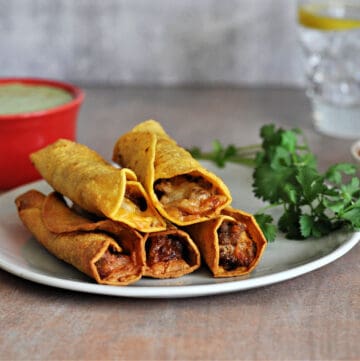 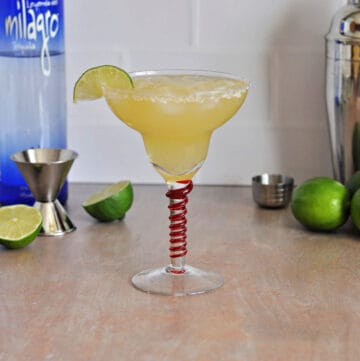